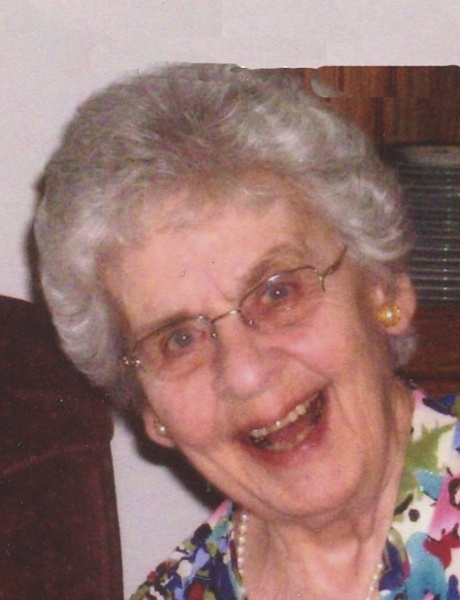 Ann Marie Stanko was born on October 4, 1933 in Minneapolis, the daughter of Oscar and Jenneda (Tangen) Holton. She grew up in Minneapolis and graduated from Roosevelt High School in 1951. Ann worked various jobs as a young woman including as a nurse’s aide and at Western Electric where she met her future husband, Melvin Stanko. She and Mel were united in marriage at Bethlehem Lutheran Church in Minneapolis on November 13, 1954. They built a home in Richfield where they lived for almost twenty years, raising a family. In May of 1972 Ann and Mel moved to Kenyon. Ann Worked for Sheldahl in Northfield. They purchased the Kenyon Rec and renamed it Mel’s Diner. In 1990 they retired to Cannon Falls.

Ann was a member of the Kenyon American Legion Auxiliary. She was active in the churches she belonged to; serving as a Sunday school superintendent at House of Prayer Lutheran in Richfield and on the Ladies’ Aide at Holden Lutheran in Kenyon. She was a former Cub Scout Den Mother, and had many interests including camping, fishing and playing bingo. She and Mel loved ballroom dancing when they were young, and Ann had a lifelong love for classical music. She will be remembered as a very loving, nurturing woman.

To order memorial trees or send flowers to the family in memory of Ann Stanko, please visit our flower store.