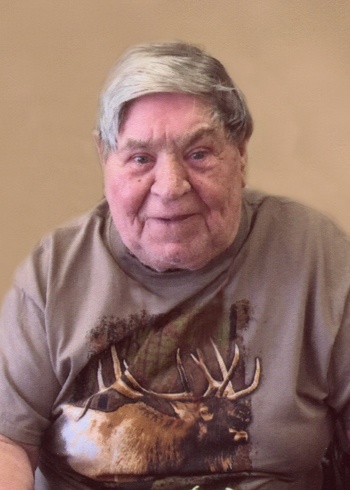 Art was born on October 4, 1936 in Medford, WI, the son of John E. and Mary Jane (VanHouten) Hazeman. He attended school in Gillman, WI, and he married Harriet C. Partlow on January 2, 1960 in Vadnais Heights. They moved to Cannon Falls in 1963 where they farmed. He worked as a meat cutter at Armour’s in South St. Paul from 1958-1969. He then worked as an iron cutter for Alters Scrap Yard until 1974. He was self-employed thereafter.

Funeral service will be held on Monday, June 3 at 11:00 a.m., with visitation from 10-11 a.m., at Lundberg Funeral Home in Cannon Falls. Interment will follow at the Cannon Falls Cemetery.

Memorials are preferred in lieu of flowers.

To order memorial trees or send flowers to the family in memory of Arthur Hazeman, Sr., please visit our flower store.