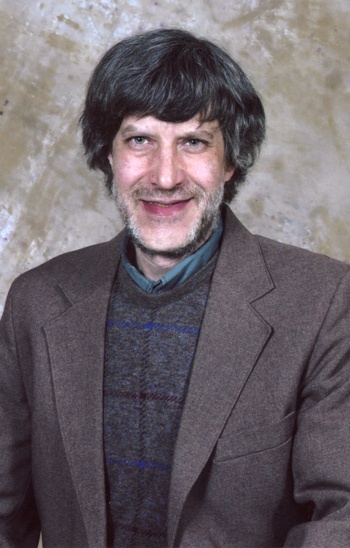 Arthur James Otterness was born on Feb. 20, 1963 in Cannon Falls, the son of Arnold and Jessie (Carpenter) Otterness. He was baptized and confirmed at the Urland Lutheran Church. He grew up and went to school in Wanamingo, graduating from high school there in 1981. While in school he was active in the FFA, having served as chapter president one year. He was in the Boy Scouts, and was a youth hockey player, playing goalie many years.  Art was an outdoorsman. He loved hunting for ginseng and for mushrooms. He loved all kinds of animals, as well.

After high school Art attended Vo Tech in Red Wing where he studied organ repair. He will be remembered as a music lover who played the bass guitar and the organ. Art spent most of his life on his family’s farm. He worked for Midwest Importers for fifteen years before retiring.

Survivors include his parents Arnold and Jessie Otterness, his girlfriend Lisa Schramm, sister Susan Bjugan, brother Timothy (Ruth) Otterness, and sister Cindy (Pete Christensen) Gillispie; as well as several nieces and nephews. Art was preceded in death by his grandparents and a nephew. Memorials are preferred in lieu of flowers.

To order memorial trees or send flowers to the family in memory of Arthur Otterness, please visit our flower store.