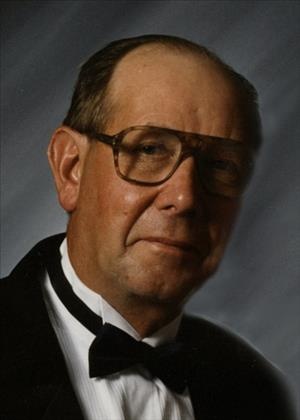 August John Banitt, age 82 of Cannon Falls, died at home on Sunday, March 13, 2016. August was born on October 21, 1933 in Zumbrota Township, MN the son of August W. and Lillian H. (Brunckhorst) Banitt. August farmed growing up, and was inducted in the US Army in 1956. He was honorably discharged in 1958, and returned to farming. He married Meredith M. Banks on October 3, 1964 at Vasa Lutheran Church.

with visitation at church from 10-11 a.m. Military honors farewell will follow the funeral service at church

To order memorial trees or send flowers to the family in memory of August Banitt, please visit our flower store.