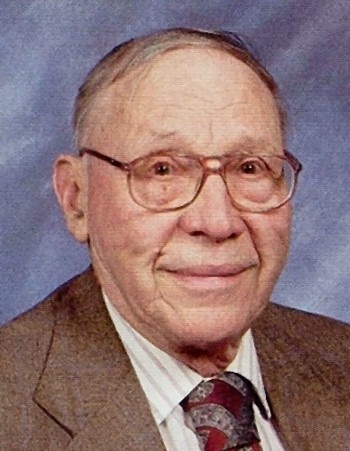 Bernard was born on September 4, 1930 in Red Wing, MN, the son of Almer and Judith (Johnson) Anderson. He graduated high school in Red Wing and went on to attend agricultural school. He honorably served with the US Army from 1951-53.

He was a very important part of the Anderson family, and he will be deeply missed!

Bernard was preceded in death by his parents and brother, Richard.

A memorial service will be held on Saturday, June 30 at 11:00 a.m., with visitation from 10-11 a.m., at Vasa Lutheran Church. Interment will follow at the church cemetery.

Memorials are preferred to the Vasa Lutheran Church or Vasa Museum.

To order memorial trees or send flowers to the family in memory of Bernard Anderson, please visit our flower store.