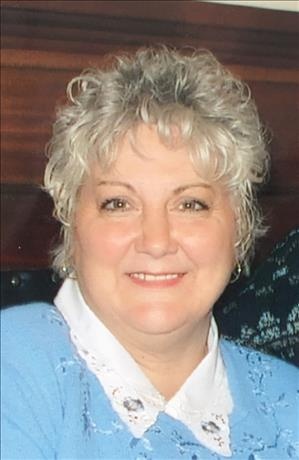 Beverly Jean Cooper, age 65, of rural Cannon Falls was born November 16, 1950 in Weatherford, Texas to George and Janice Harris. She graduated in 1968 from Ernest Righetti High School and graduated 1991 with an Associate of Arts degree with honors from North Harris Montgomery Community College. She enrolled in the nursing program at Texas Woman's University and later worked as a medical secretary and nurse in Alaska and Texas. Beverly was united in marriage to Christophe Kay Cooper on August 30, 1979 in Anchorage, Alaska. The couple made their home in rural Cannon Falls. More recently Beverly worked as office manager and bookkeeper at their business, Hummingbird Aviation, at the Flying Cloud Airport in Eden Prairie, Minnesota. Beverly was a longtime member of Central Coast Star Chapter No. 97 of the Order of the Eastern Star in Santa Maria, California. Beverly passed away suddenly on Friday, April 1, 2016 at home. She is survived by her husband of 36 years, Christophe K. Cooper of Cannon Falls; her sons George R. Cooper of Waxahachie, Texas and David L. Cooper of Esbjerg, Denmark; daughters Christy L. Trevino of Las Cruces, New Mexico, Ashli Price of Shawnee, Oklahoma; and Katrina Russell of Copper Center, Alaska, plus thirteen grandchildren and three great-grandchildren. She was preceded in death by her parents. Services will be at Sardis United Methodist Church in Midlothian, Texas at 11:30am on Saturday April 16, 2016. Pastor George R. Cooper will officiate.

To order memorial trees or send flowers to the family in memory of Beverly Cooper, please visit our flower store.