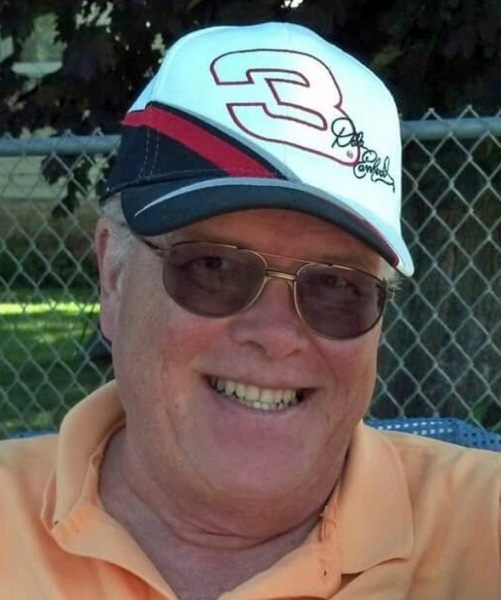 Bruce Allen Anderson was born on March 11, 1952 in Red Wing, the son of Edsel and Hazel (Quamme) Anderson. He grew up in the Cannon Falls area, attending elementary school in Vasa and graduating from Cannon Falls High School in 1970.  In April of 1972 Bruce was married to Karen Husaby and they had two daughters. Bruce worked for Lee Chevrolet, Point of Sales, and Leroy McCusker before going to work for Pepsi where he was a truck driver for 25 years, retiring about ten years ago. He was a member of First English Lutheran Church and the Cannon Cruisers, a car club. Bruce was the proud owner of a 1974 Z28 Camaro, which his family still has today. He served as a volunteer with the Cannon Falls Fire Department and as an EMT for over 20 years.

To order memorial trees or send flowers to the family in memory of Bruce Anderson, please visit our flower store.