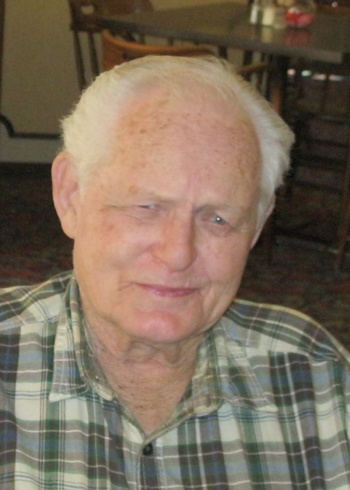 Carl Edward Vang, age 84 of Wanamingo, died on Monday morning, May 18, 2020 at The Gardens at Cannon Falls.

Carl graduated from Zumbrota High School in 1954 and went on to serve with the Army National Guard, 204th Medical Battalion, Company D in Zumbrota. For most of his working career, he was a painter and handyman. Most recently, he had worked at Ohnstad Farms, Goodhue.

He was a member of the Lighthouse Community Church (formerly the Wesleyan Church) in Zumbrota, where he was the church song leader and soloist. He enjoyed singing for the elderly at local nursing homes, as well as attending weekly bible studies in Wanamingo. He will be remembered most for his passion… tinkering with cars.

He was preceded in death by his parents; his wives, Gloria, Nancy, and Beverly; and son, Daniel.

In lieu of flowers, memorials may be given in Carl’s memory to Lighthouse Community Church, 179 W. 3rd St., Zumbrota MN 55992.

To order memorial trees or send flowers to the family in memory of Carl Vang, please visit our flower store.