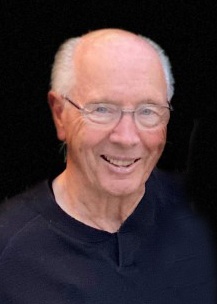 Charles was born the oldest child of Paul and Florence (Anderson) Erickson on October 22, 1938 in Red Wing, MN.  He attended District #42 country school in Leon Township and later graduated from Cannon Falls High School in 1956. He served with the US Army Reserves from 1959-1965.

He married Sandra Martenson on December 30, 1960 at Spring Garden Lutheran Church, where they were both previously baptized and confirmed. He and his wife Sandy started a farming business and successfully expanded it with his brother Allen. He loved traveling across the country in his and Sandy's motor coach, woodworking, and spending time with friends and family, especially his grandchildren. He also enjoyed meeting new friends while he traveled across the country.

He was preceded in death by his parents, Paul and Florence Erickson.

To order memorial trees or send flowers to the family in memory of Charles Erickson, please visit our flower store.