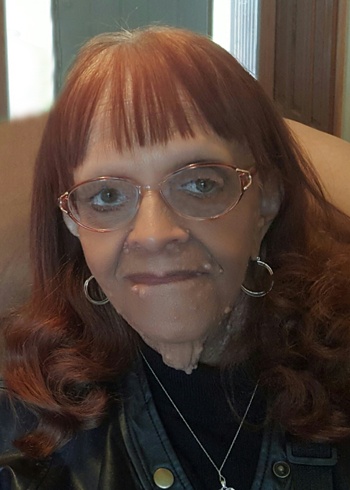 Cheryl Irene Rush was born on April 18, 1949 in St. Paul, the daughter of James and Virginia (Luke) Falk. She moved with her family to Buena Park, California as a young girl and graduated from high school there in 1967. Soon after graduating she got married and started her family. Cheryl was a daycare provider which allowed her to stay at home with her young daughter. In 1970, Cheryl’s family moved back to Minnesota and she did as well. They lived in South St. Paul for a few months before settling in Cannon Falls where they have lived ever since. She worked as a housekeeper for the Angels Care Center.  Cheryl loved doing puzzles. When asked once what she considered to be her greatest achievement in life she responded without hesitation, “My daughter and grandchildren!”

Cheryl was preceded in death by her parents, her grandson Matthew, her brother Larry, and numerous aunts and uncles.

To order memorial trees or send flowers to the family in memory of Cheryl Rush, please visit our flower store.