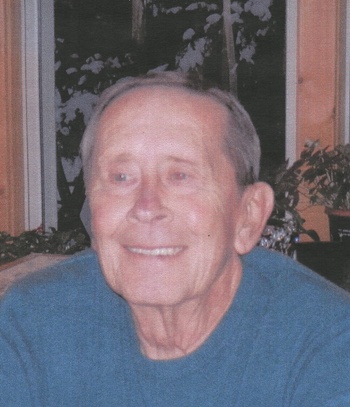 David Byron Lundell, age 74 of Rosemount and formerly of Cannon Falls, died at his home on Sunday, February 25, 2018.

David was born on December 5, 1943 in Cannon Falls, the son of Elmer and Gladys (Danielson) Lundell. He graduated from Cannon Falls High School in 1961 and began his career as a salesman. David worked in sales for Kid Duds, Weather Tamer, Trail Dodge and various other Dodge/Chrysler dealerships, and J&E Manufacturing. He retired from J. C. Penny just this year.

David had attended various churches in the Apple Valley/Rosemount area, and truly loved visiting with neighbors, family, and friends. He could talk to anyone easily. Some of his favorite past times included taking his dogs for walks, sitting on his patio watching birds at his feeder and birdbath, watching Minnesota Twins baseball and Minnesota Gopher football, and playing Scrabble and Cribbage.

David was preceded in death by his parents; his siblings, Llewellyn “Lou”, Roger, and infant twins, Martha and Murvel; and his brother-in-law, Bill Farrier.

A memorial service will be held on Saturday, March 24 at 11:00 a.m., with visitation from 10-11 a.m., at St. Ansgar’s Lutheran Church, Cannon Falls. Interment will follow at the Cannon Falls Cemetery.

To order memorial trees or send flowers to the family in memory of David Lundell, please visit our flower store.