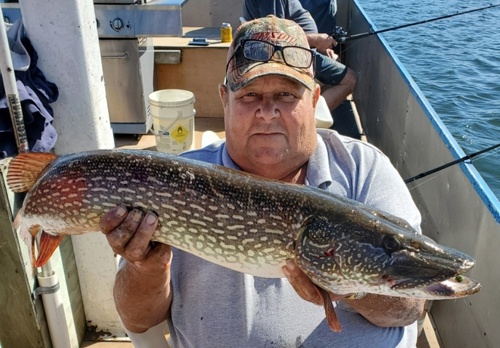 David was born in Red Wing, Minnesota and was the son of Steven and Joyce (Banitt) Hedeen. He graduated from Cannon Falls High School. After high school he attended Yamaha School in Milwaukee, WI which is where he developed his love for working on small engines. He worked various jobs including Triangle Auto and Cannon Equipment. David also farmed on the side.

David was united in marriage on June 4, 1977 to Helen Illa. He was an active outdoorsman and enjoyed hunting and fishing. His greatest enjoyment was spending time with family and friends, both human and animals. In his younger years, on Memorial Day and Labor Day he spent time camping and sharing stories around the circle of wisdom. David could often be found attending his grandkids sporting events or taking them hunting or fishing. He was an avid sports fan and enjoyed watching the Vikings, Twins, Nascar, and Moto-Cross Racing.

A Celebration of Life will be held at the farm next spring.

To order memorial trees or send flowers to the family in memory of David Hedeen, please visit our flower store.

Celebration of Life at a later date