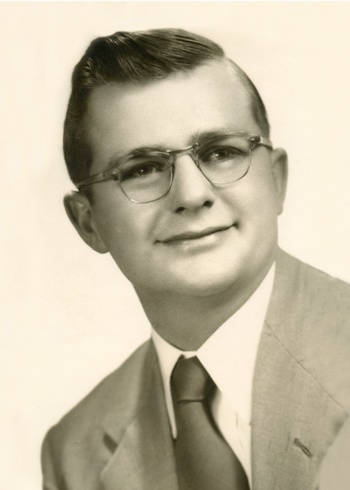 David William McKeag was born on March 18, 1936 in St. Paul, the son of David and Martha (Robinson) McKeag. He was a life-long resident of Stanton and graduated from Randolph High School in 1955.

On January 18, 1956 David was united in marriage to Audrey Felton at First English Lutheran Church in Cannon Falls.

Dave was an Irishman, he had a knack for telling jokes, always wore a smile, had an infectious laugh and was always kind.  He always had time to visit and he could visit with anyone.  He enjoyed farming and going to auctions.  He had different jobs over his lifetime but was known best as a bus driver.  Over the years he delivered many Randolph students to school and athletic events. He was loved beyond measure and will be missed by many.

No Flowers please.  Memorials are preferred to the donor’s choice. Memorial service will be at St. Mark’s Lutheran Church in Randolph Sunday, July 21st.  Visitation will be from 1:00-3:00 pm and a short service will begin at 3 pm.  Lundberg Funeral Home, Cannon Falls, is assisting the family.

To order memorial trees or send flowers to the family in memory of David McKeag, please visit our flower store.