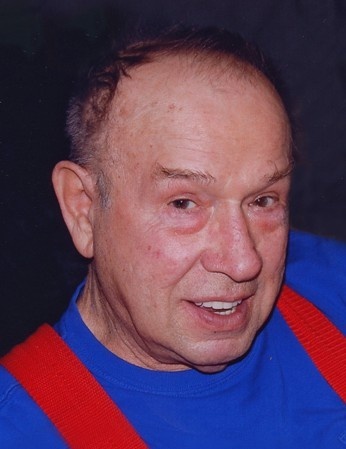 He loved life, and would do anything to help anyone. He was an amazing man who didn’t quit or fail because he always believed anything was possible. He truly lived to help others. You knew you were his friend when you were lovingly teased by him!

He served 32 years in the military, including his active service during Vietnam with US Navy, and retiring from US Air Force reserves in 1993.  He was also a machinist and was employed with American Hoist and Unysis.

Dewey married Mary C. Huisman on December 23, 1983 at the Isanti County Courthouse. They enjoyed going to garage sales, searching for antiques, raising therapy dogs, and sending care packages to fellow military persons in Afghanistan. He loved to fish and go with his buddies on the yearly trip to the cabin in Canada.

He was preceded in death by his father, Othal Reck; brother, Michael “Mick” Reck; and sister, Dawn Moon.

To order memorial trees or send flowers to the family in memory of Dewight Reck, please visit our flower store.