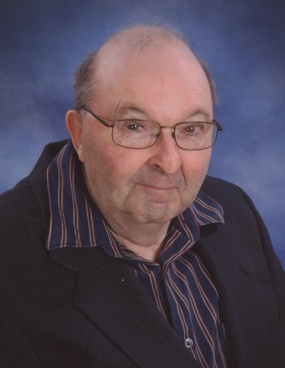 Donald Oliver Kraft was born on June 16, 1942 in Cannon Falls, the son of Seymour and Grace (McLauchlan) Kraft. He was a life-long resident of Cannon Falls. Donald completed five years of Special Education at the Northfield Junior/Senior High School in 1963. He was well known in town for running errands such as picking up prescriptions and mail for people. He would walk an average of 19 miles every day on his rounds.

Donald received a Local Appreciation Award from Cannon Falls for his service to the community. In addition, he was honored as one of the “Eleven Who Care” by KARE 11 and received the “Good Neighbor Award” from WCCO.

Survivors include his sister Marie (Roger) Skistad, nephew Russell (Denee) Skistad, niece Jennifer (Travis) Lambert, great-nieces Sydney, Charlotte, and Alexa, great-nephew Riley, as well as several cousins throughout the United States and Canada. He was preceded in death by his parents.

Memorials are preferred to the First Congregational Church, to the American Diabetes Association, or to the Donor’s Choice.

To order memorial trees or send flowers to the family in memory of Donald Kraft, please visit our flower store.