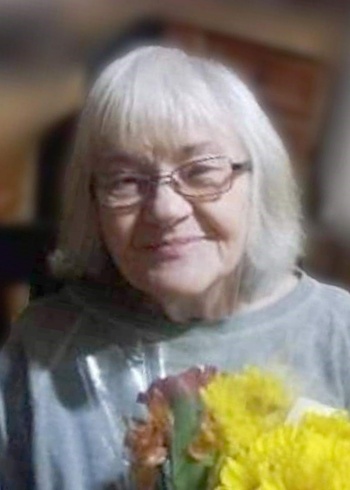 Dorothy Jeanne Pince passed away at her home surrounded by family on March 29, 2022, following a short battle with pancreatic cancer.

Dorothy was born September 30, 1941, in Albert Lea, MN. She attended country school and later went to beautician school, working for several years as a beautician. She married Dennis Clayton Pince on February 20, 1960, in Wells, MN. He was the love of her life. They welcomed their first child, Amber in June 1961. Wynn, Aledia, Ravenna, and Wade followed.

Dorothy and Dennis lived in West St. Paul until 1970. At that time, they moved to Sogn Valley. Dorothy moved into Cannon Falls after Dennis died in June, 2011.

She was a member of Vang Lutheran Church. She enjoyed gardening, cooking, and spending time with family. She adored her 15 grandchildren and 7 great grandchildren.

A private family service will be held. Her grandsons will be active pallbearers, and her granddaughters and great grandchildren will be honorary pallbearers.

To order memorial trees or send flowers to the family in memory of Dorothy Pince, please visit our flower store.