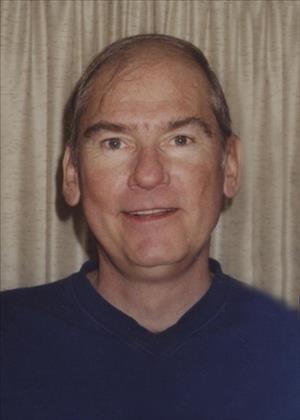 Douglas Lee Clapp, age 62 of Minneapolis and formerly of Minneola Township, passed away on Saturday, September 17, 2016 at Hennepin County Medical Center, Minneapolis. Douglas was born in Zumbrota on April 7, 1954 to Donald and Gladys (Aslakson) Clapp. Douglas graduated from Wanamingo High School and attended college in Mankato and St. Cloud. He held various positions in his lifetime. Douglas was married and later divorced. He was preceded in death by his parents, Donald on June 29, 2000 and Gladys on October 22, 2012. He is survived by his son, Andrew Clapp and granddaughter, Cattelia isabel clapp of Robbinsdale. He is also survived by sisters, Deanne (Earl) Molstrom of Hastings, Nancy (Steve) Napier of Davenport, Iowa, Susan (Wally) Johnson of Salt Lake City, Utah, and brother, Donald G. Clapp of Maplewood; and nieces and nephews. A memorial service will be held on Saturday, October 1 at 1:30 p.m. at the Minneola Lutheran Church near Goodhue. Inurnment will follow at the church cemetery. Honorary pallbearers will be his brother and sisters. Memorials are preferred in lieu of flowers.

To order memorial trees or send flowers to the family in memory of Douglas Clapp, please visit our flower store.