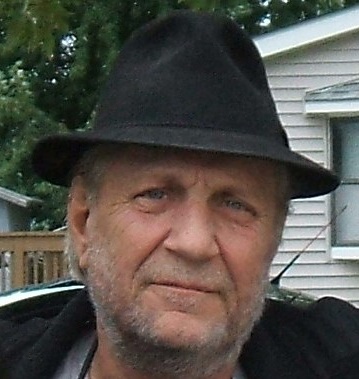 Gary was born on September 15, 1951 in Fergus Falls. He was the son of Lloyd and Lorraine Johnson of Cannon Falls. He graduated from Cannon Falls High School in 1970.

He worked as a car salesman for many years, then later worked in drywall and painting. He loved music, especially the Beatles and Eric Clapton. He also enjoyed hunting, golfing, and conversations with friends and acquaintances over a beer or two. Gary lived a very simple life.

A memorial gathering will be held on Saturday, January 11, from 2-6:00 pm at the VFW in Cannon Falls.

To order memorial trees or send flowers to the family in memory of Gary Johnson, please visit our flower store.