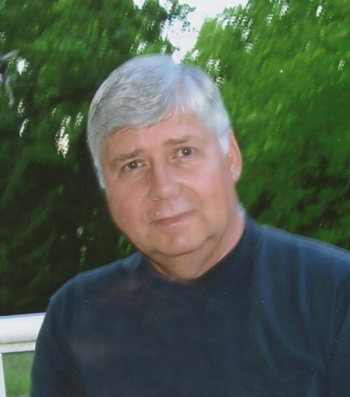 Gordon Martin Bjerk was born on May 2, 1946 in Fargo, ND, the son of Walter and Mabel (Konickson) Bjerk. He grew up in Moorhead and graduated from high school there in 1964. Gordon served his country in the United States Navy from 1966-1972. In 1973, he was united in marriage to Debra Kieffer in White Bear Lake. They lived for a few months in Inver Grove Heights before settling in Cannon Falls. He was a machinist for Xcel Energy. Gordon was a member of the VFW and the American Legion. He enjoyed fishing, hunting, woodworking, and going to their cabin up north.

Survivors include his wife Debra; children Lisa (Jeffrey) Lansink, Barbara Bjerk, and Brian Bjerk; grandchildren Madeline, Carson, and Stella; and a sister Dianne. He was preceded in death by his parents.

Memorial services will be held at 10:30 am, Tuesday, October 17, 2017 at the Lundberg Funeral Home, 5839 Hwy 19 Blvd, Cannon Falls, MN  55009. Visitation will be one hour prior to the service at the funeral home. Interment will be in Ft. Snelling National Cemetery. Memorials are suggested to the VFW or the American Legion.

To order memorial trees or send flowers to the family in memory of Gordon Bjerk, please visit our flower store.