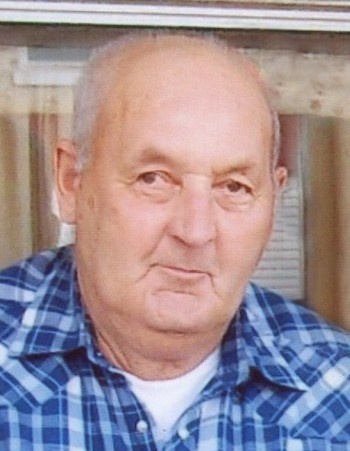 Harland Jerome Berquam, age 87 of Babbitt, MN and formerly of Cannon Falls, died on Sunday afternoon, April 22, 2018 at The Gardens at Cannon Falls.

Harland was born on July 2, 1930 in Dennison, MN, the son of Helmer E. and Gladys C. (Flom) Berquam.  He served overseas in Germany with the US Army from 1951 until his honorable discharge in 1953. He was employed in construction for Orrin Thompson for many years, and enjoyed deer hunting, fishing, and dancing.

He was preceded in death by his parents; first wife, Wanda; and step children, Ronnie and Darlene.

He is survived by his special friend of 20 years, Audrey Stern of Babbitt and her family; his siblings, Ione Lundell of Cannon Falls, Gerhard (Marian) Berquam of Hamilton, IL, Donald (Glenna) Berquam of Burnsville, Gloria Peter, Lois Burdick, and Helen Berquam, all of Cannon Falls; and many nieces, nephews, and their families.  He is also survived by Wanda’s family, including step daughter, Dorothy Bakken, and many grandchildren and great grandchildren.

A visitation will be held on Friday, April 27 from 5-8 p.m. at Lundberg Funeral Home in Cannon Falls.  Interment with military honors will be at Fort Snelling National Cemetery on Tuesday, May 1 at 11:00 a.m. at Assembly Area #5.

To order memorial trees or send flowers to the family in memory of Harland Berquam, please visit our flower store.