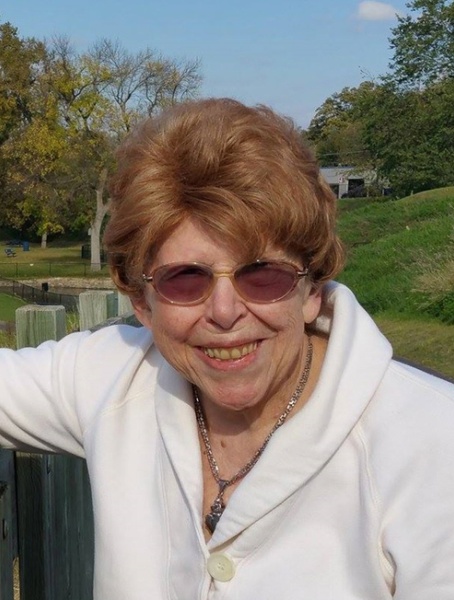 Irene M. Glor passed away August 4, 2019 at the age of 93 in her home in Cannon Falls and was surrounded by her family.

Irene was born on August 28, 1925 in Lake City, Minnesota to parents Herman and Olga Will.  She graduated from Lake City High School and went on to the University of Minnesota to become a nurse.  After receiving her Master's Degree, Irene moved to Seattle Washington and a few years later, she went on to Indianapolis, Indiana with her nursing career before moving back to Minnesota.  On June 7th 1958, Irene married Lawrence Glor and they were married until 1979. They had a daughter named Cynthia Ann Glor on October 10, 1960. Irene retired from nursing in 1990. She enjoyed traveling with friends, and volunteering in her retirement.  In 1995, Irene moved to Oregon to be closer to her daughter and her family, subsequently moving with them to California and Illinois, before moving back to Minnesota in 2015.

Irene is preceded in death by her parents Herman and Olga Will (Getschmann),  her brother Ernest Will and son-in-law David Kane. She is survived by her daughter Cynthia Kane (Glor) and her granddaughter Holland Kane.

To order memorial trees or send flowers to the family in memory of Irene Glor, please visit our flower store.