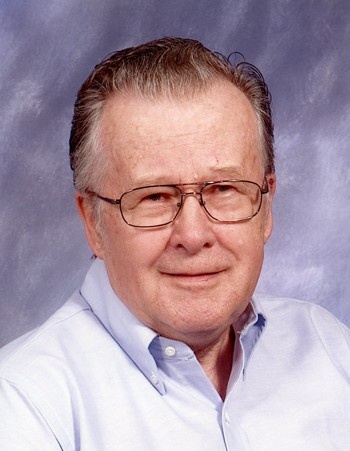 Jim was born on July 20, 1934 in Red Wing, MN, the son of Carl E. and Gladys V. (Anderson) Magnuson. He graduated from Cannon Falls High School in 1952, and went to work for Kimmes as a heavy equipment operator until 1968. He then was employed as a maltster with Minnesota Malting, Cannon Falls until 1998. He retired but decided he had too much time on his hands so picked up some part time jobs gathering eggs at the Ferndale Turkey Farm, mowing at the Summit Golf Course, and stuffing flyers at the Cannon Falls Beacon.

He married Leona R. Tlougan on April 15, 1957 and they raised four children. Jim was a member of First English Lutheran Church, and was a volunteer driver in the Cannon Falls community.

Jim loved to travel. He visited all 50 states, many of them more than once; most of the Canadian provinces, Mexico, and 5 of the 7 continents. He also loved playing cards, casino trips, and driving around the countryside. The 4th of July was the highlight of the year for Jim when the family got together at his condo to watch the parade, have a cookout, take a trip down to the fair, and finish off the festivities with the fireworks.

To order memorial trees or send flowers to the family in memory of James Magnuson, please visit our flower store.