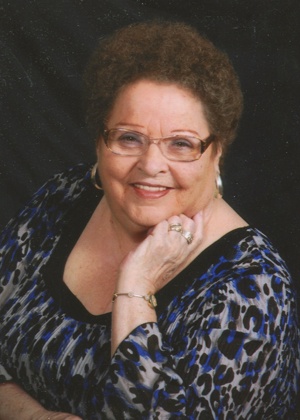 Jane Carol Duncan was born on October 2nd, 1936 in Worthington, MN, the daughter of Glen and Dora (Jones) Smith. She grew up in Worthington, moving to Cannon Falls while in high school. Jane graduated from Cannon Falls High School in 1954. Later that year, on October 9th, she was united in marriage to Donald W. Duncan at St. Ansgar’s Lutheran Church. Jane worked various jobs in factories in the area and was well known as a bartender at the VFW and in the Cannon Falls area.  She was a member of St. Ansgar’s Lutheran Church, as well as a member of the VFW Ladies Auxiliary, where she was a past president. Jane enjoyed watching game shows, playing Bingo and competitive card games. An occasional trip to the casino was a special treat for her.  She was a fan of country music and loved traveling.

Memorial services will be on Thursday, July 11th, at 2:00 pm, at St. Ansgar’s Lutheran Church, 7459 Hwy 19 Blvd, Cannon Falls, MN  55009. There will be a visitation at the church one hour prior to the service on Thursday. Interment will be in the Cannon Falls Cemetery. Lundberg Funeral Home of Cannon Falls is assisting the family.

To order memorial trees or send flowers to the family in memory of Jane Duncan, please visit our flower store.