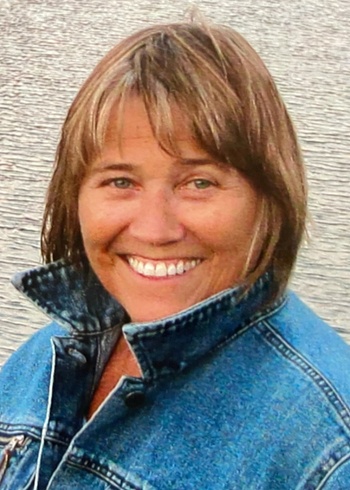 Jan was born on March 8, 1951 in Cannon Falls, the daughter of Herbert and Helen “Jean” (Wells) Barsness. She graduated from Cannon Falls High School in 1969 and went on to attend the University of Minnesota. She started her career in youth outreach with Young Life at Star Ranch in Colorado.

Jan retired at age 70 from her longtime career as the Director of Youth Programs at Hired in Minneapolis. She received numerous awards for her dedication, passion and influence on the lives of many youth throughout the Twin Cities. Her work was more than a career, it was a passion and a greater calling.

Jan’s faith guided her life. She was active in worship teams and mission work at the churches she attended throughout the years. She woke each morning to God’s glory!

She loved the outdoors, hiking, being in the woods, by water, and traveling especially through the Rocky Mountains, and photographing nature and people! She loved spending time with her many friends, family, and especially her grandson, Micah!

A private family service will be held at First English Lutheran Church, Cannon Falls. This event will be livestreamed and available on www.LundbergFuneral.com under her obituary listing. Interment will be at the Cannon Falls Cemetery.

Memorials may be given in Jan’s memory to Hired Youth Programming and First English Lutheran Church.

To order memorial trees or send flowers to the family in memory of Janette "Jan" West, please visit our flower store.