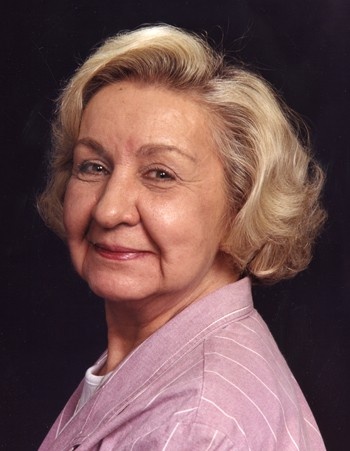 Joan was born on December 12, 1935 in Saint Paul, MN, the daughter of Edward and Lillian (Brady Welsch) Blomster. She graduated from St. Joseph’s Academy, Saint Paul. She married Thomas E. Mickelson, and they later divorced.

She was employed with the City of Saint Paul for 38 years, until retiring.

She is survived by her sister, Dolores (Jack) Schwartz of Troy, MI and brother, Edward (Noreen) Blomster of Eau Claire, WI; and many nieces and nephews and their families.

She was preceded in death by her parents, Edward and Lillian Blomster; son, Charles Mickelson; and sister, Patricia (William) Hoffman.

Mass of Christian Burial will be held on Saturday. September 16 at 10:00 a.m., with visitation from 9-10 a.m., at Church of the Assumption, 51 W. 7th St. in Saint Paul.  Interment will follow at Calvary Cemetery in Saint Paul.

To order memorial trees or send flowers to the family in memory of Joan Mickelson, please visit our flower store.