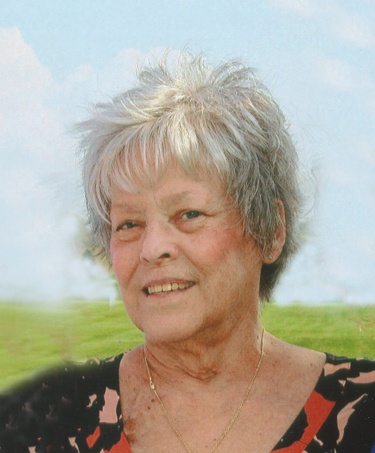 JoAnn Peterson, age 72, of Rosemount, died on Sunday, October 21, 2018 at the Trinity Care Center in Farmington.

JoAnn Mary Peterson was born on April 27, 1946 in Northfield, the daughter of Clarence and Florence (Kleeberger) Thompson. She grew up in the Stanton, Dennison, and Randolph area, graduating from Kenyon High School in 1965. She worked at Sheldahl in Northfield before moving to the Twin Cities. She lived in San Diego, CA for a while and also Northfield, Bloomington, and Apple Valley. JoAnn married Russell Peterson in Las Vegas, NV.

JoAnn was preceded in death by her parents, her husband Russell, and her sister Sharon Mae Curski.

Memorial services will be Saturday, October 27, 2018 at Lundberg Funeral Home, 5939 Hwy 19 Blvd, Cannon falls, MN  55009 at 11:00am There will be a visitation one hour prior to the service. Interment is in Oaklawn Cemetery in Northfield.

To order memorial trees or send flowers to the family in memory of JoAnn Peterson, please visit our flower store.