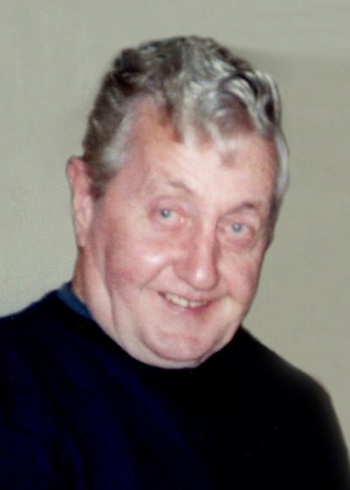 Jon was born on November 7, 1932 in Empire, MN, the son of Arnold G. and Florence K. (Klein) Grisim. He farmed most all of his life, as well as working at the Imperial Station for 5 years, and MN Malting for 38 ½ years as an elevator operator. He enjoyed his early retirement years on Lake Byllesby and his “Norwegian bubblegum.”

A private family service will be held.

The family would like to thank the staff of Cannon Rivers (Twin Rivers) for their care over the years. Also, thank you to the loving caregivers with Brighton Hospice for their compassion and support.

To order memorial trees or send flowers to the family in memory of Jon Grisim, please visit our flower store.