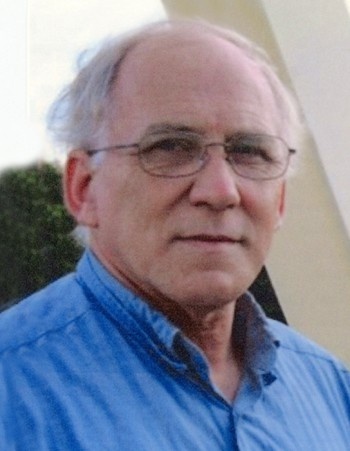 ​He attended the University of Minnesota until enlisting in the US Air Force in 1966. He served with the 1155th Tactical Operations Squadron in Sacramento, CA until his honorable discharge in 1970. Ken returned to St. Paul and completed his education at the U of MN.  He received his Bachelor of Mathematics with distinction in 1972.

Ken married Janet Kauffman Chester on January 18, 1969 in Sacramento. Ken was a 20-year employee with 3M and carried several patents with 3M, until starting his business, Phase 1, Inc.

He was a member of Spring Garden Lutheran Church and had served as council treasurer from 1995 to 1999​. He was a Boy Scout leader for Troop #39, Cannon Falls for a number of years, and was a member of the Cannon Cruisers Car Club.
​
Ken was a computer geek and a gearhead, and had many interests, including watercolor painting and wood carving.

The family welcomes you to a memorial service that will be held on Saturday, April 21, 2018 at 11:30 a.m., with visitation from 11-11:30 a.m., at Spring Garden Lutheran Church, 10239 Co 1 Blvd, Cannon Falls. A military honors farewell will follow the service outside of the church.

In lieu of flowers, memorials are preferred to the American Diabetes Association or donor’s choice.

To order memorial trees or send flowers to the family in memory of Kenneth Volness, please visit our flower store.