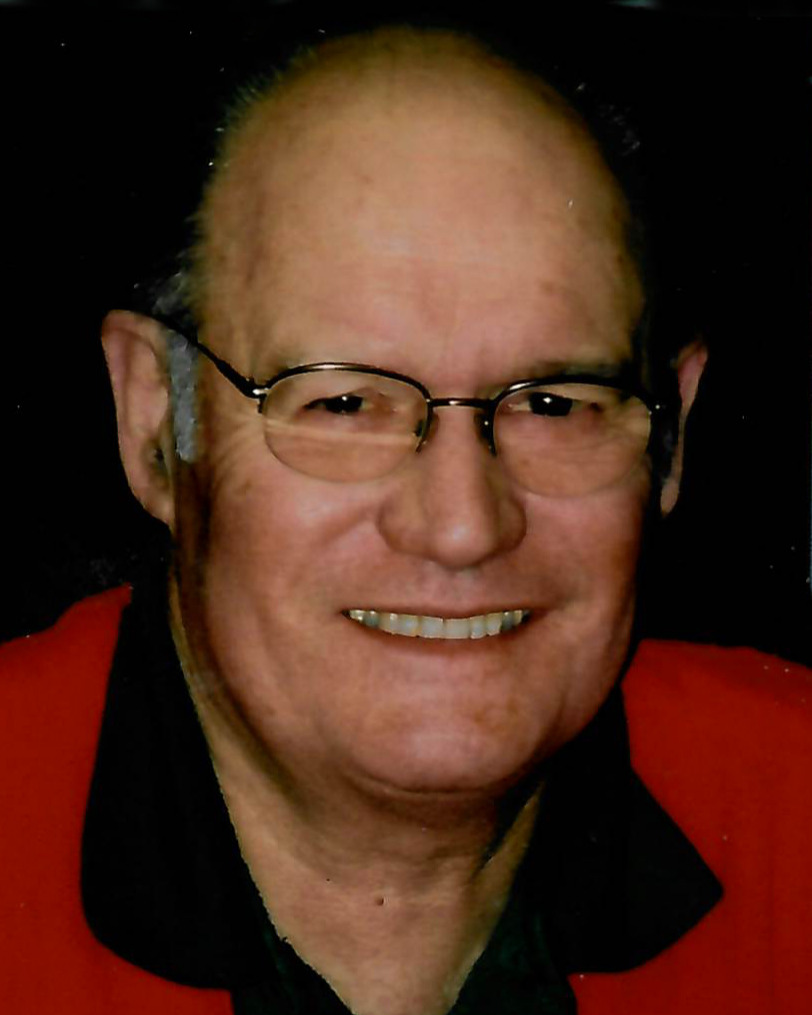 Lamar Leon Pockrandt was born on October 9, 1931, in Minneapolis, the son of Bernhard (Ben) and Florence (Smedberg) Pockrandt. He grew up and graduated form high school in Minneapolis. Lamar had a life-long love of horses, sparked when, at the age of 6, he got his first pony. He worked various jobs as a youth including a truck farm, grocery store, and meat market. In high school Lamar played the clarinet and was first chair in the band. He enjoyed all sports – skiing and skating in the winter, and baseball and football in the summer. He showed a real talent as a hockey player. Following school, he went on to play for Sioux City Iowa where he was the National Amateur Champion. He played professional hockey in the Minneapolis-St. Paul area and coached for several years. Lamar served his country in the U. S. Navy Reserve for twelve years, and on active duty for six months. He started raising Morgan horses and went to the University of Wisconsin to learn to be a Farrier. He took care of his own horses and went into full-time farrier work, shoeing horses until the age of 80. In the late 1980’s he was married to Patricia (Pat) Peterson. They moved to the Webb Lake area of northern Wisconsin until retiring to Florida. After six years living in Florida, they returned to Minnesota in 2018,

To order memorial trees or send flowers to the family in memory of Lamar L. Pockrandt, please visit our flower store.