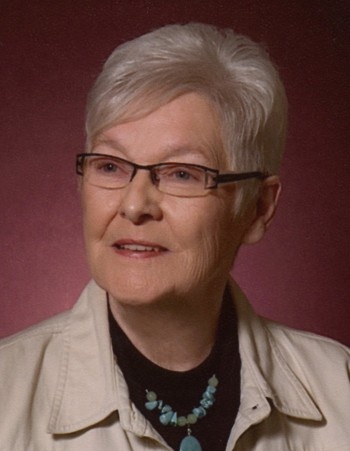 LaVoy was born at home on April 11, 1932 in Leon Township, MN, the daughter of Russel and Grace (Soderquist) Robinson. She graduated from Cannon Falls High School in 1949, and went to work in the office at Northwestern Bell Telephone in Northfield from 1949-1957.  She married Paul Grimes on June 12, 1951.  When her boys were young, she was active in Sunday school, Cub Scouts, and PTA. Paul died on July 28, 1968. She worked for R.E. Molenaar, MD Clinic and Cannon Family Health Center for 30+ years. She married Peter Brandvold, Jr. on October 16, 1971. They were married for over 24 years when Pete died on March 17, 1996.

LaVoy was a member of First English Lutheran Church, and of the Order of Eastern Star – Zion Chapter #6 for over 50 years. She enjoyed reading books and watching movies, knitting, crocheting, and was a BIG fan of the MN Twins. She will be remembered as a kind, caring person with a great sense of humor, and one who loved her family so very much!

To order memorial trees or send flowers to the family in memory of LaVoy Brandvold, please visit our flower store.