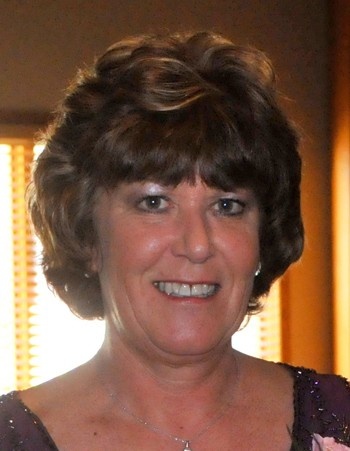 Lisa married Gary D. Arne on July 27, 1981 in Owatonna. After moving to Cannon Falls, she was employed as executive secretary to the superintendent at the Cannon Falls School District from 1986 – 2001. Currently, she was employed with Frederick Sales since 2006. Lisa was a life member of the VFW Auxiliary.

She was preceded in death by her grandmothers, Evelyn Burch and Catherine Deneen.

In lieu of flowers, memorials are preferred to donor’s choice.

To order memorial trees or send flowers to the family in memory of Lisa Arne, please visit our flower store.