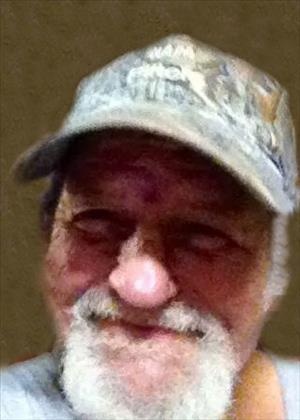 Lonny Vaughn Pommerening, age 56 of Randolph, passed away Sunday, September 7, 2014 at his home. Lonny Pommerening was born December 6, 1957 to Edwin and Marlys (Bliese) Pommerening. He grew up in Randolph. Lonny was a working mechanic around the area, and enjoyed helping out on multiple family farms. He was the proud father of Axl and Mike, and spent his remaining years on top of the hill watching over his gravel pit. Lonny enjoyed the classic westerns Gun Smoke and Bonanza, time with his granddaughter and driving his skid loader. He valued his time with his friends, and was always willing to help anyone out. His smile will always be remembered. Lonny is survived by his sons, Axl Edwards and Mike (Kelci Meyers) Pommerening of Randolph; mother, Marlys Hyllested of Blaine; sister, Bridget Engle of Chaska; granddaughter, Kianna Pommerening; with many cousins, nieces, nephews and close friends, especially his lab, Sally Girl. He is preceded in death by his father, Edwin C. Pommerening. A visitation will be held on Monday, September 15 from 5-7 p.m., with a prayer service at 7 p.m., at Lundberg Funeral Home in Cannon Falls.

To order memorial trees or send flowers to the family in memory of Lonny Pommerening, please visit our flower store.