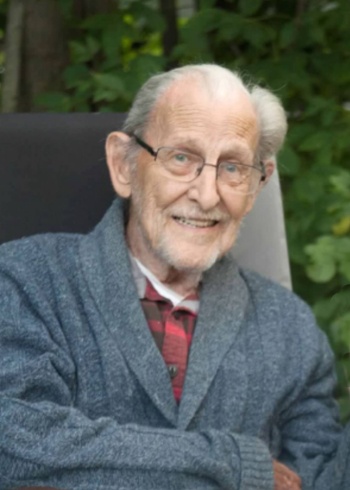 Growing up, he was a Boy Scout and continued to be involved when his son was young. He received the Boy Scout District Award of Merit.

He married Elma Ann Moorhouse in April, 1966. Throughout his career, Mel worked as an accountant, specializing as a credit manager.

He was preceded in death by his parents; wife, Elma Ann on March 9, 2018; brother, Donald (Audra) Lyon; and step grandchild, Randall (Pam) Rochat.

To order memorial trees or send flowers to the family in memory of Melvin Lyon, please visit our flower store.