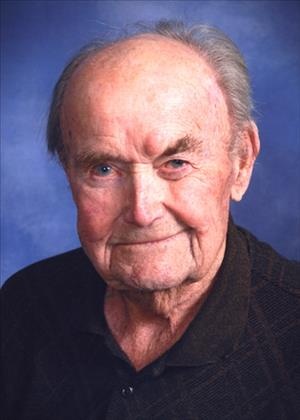 visitation at church from 1-2 p.m.

To order memorial trees or send flowers to the family in memory of Norris Johnson, please visit our flower store.