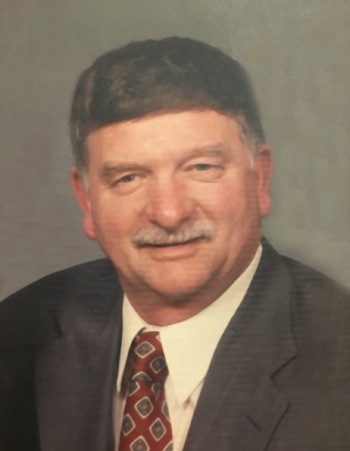 Paul was a Minnesota native and also lived in Waseca, Farmington, Hastings, and Rosemount.  Paul worked as a farmer for more than 30 years and then as a Field Milk Surveyor for the Hastings Creamery. For several years, he also bought and sold antiques.  Paul was very civic-minded and donated countless hours to help others.  This included serving for several years as a volunteer 4-H softball coach and a Knights of Columbus member; and participating in an annual snowmobile charity fundraiser, for which he earned many trophies and awards.  Paul lost his arm in a farm accident at age 17, but it never slowed him down.  In fact, he often visited with others who lost arms or legs due to accidents or illnesses to encourage them.

He was preceded in death by his parents, James and Alma Hurt, and sister, Cecelia Sieberg.

Funeral services will be held at St. Pius V Catholic Church in Cannon Falls on Wednesday, December 27, 2017.  Visitation will begin at 10:00 a.m. and the funeral mass will begin at 11:00 a.m.  In lieu of gifts, please send donations to Regions Hospital Rehabilitation Institute, 1710 Suburban Avenue, St. Paul, MN, 55106.  Interment will be at the church cemetery. A luncheon will be served following the mass.

To order memorial trees or send flowers to the family in memory of Paul Hurt, please visit our flower store.