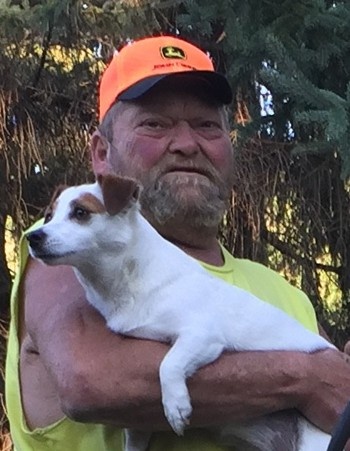 Paul was born on August 20, 1960 in Cannon Falls, MN, the son of Harold M. and Ida A. (Hempel) Otto. He attended school in Cannon Falls and farmed his whole life in Vasa Township. He also worked at Green Giant, and later worked for 29 years with R.D. Offutt at Taterland, Hastings.

Paul married Cheri (Visger) on August 20, 1992 in Red Wing. He loved to ice fish, hunt with his family, and adored his Jack Russell pups.

He was preceded in death by his parents; sister, Michelle Otto; brother, Harry Otto; and sisters-in-law, Chris Otto, Jill Otto, and Rondi Visger.

Visitation will be held on Wednesday, March 27 from 4-7 p.m. at Lundberg Funeral Home in Cannon Falls. A Mass of Christian Burial will be on Thursday, March 28 at 11:00 a.m., with visitation from 10-11 a.m., at St. Pius V Catholic Church, Cannon Falls. A private interment will follow at the church cemetery.

To order memorial trees or send flowers to the family in memory of Paul Otto, please visit our flower store.