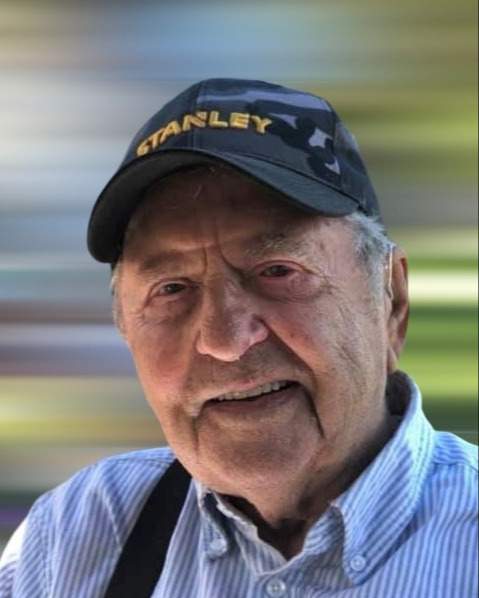 Ralph Allen Clemens was born on Sept. 28, 1929, in Cooperstown, ND, the son of Harry and Inga (Vangen) Clemens. He grew up and started school there. Ralph helped his parents with farming. He also farmed with an uncle in Ohio where he continued with school.  In 1950, Ralph was united in marriage to Irene Jacobsen in Jesse, ND. They moved to Minnesota in 1968.In addition to farming, Ralph worked as a payloader operator for the river terminal in Red Rock, as well as various other jobs. He retired in the late 1980’s. In addition to his love for farming and horses, Ralph liked spending time outdoors, hiking and biking on the trails with his grandchildren, Family was very important to him.

Funeral services will be held on Tuesday, Nov 15th at 2:00 pm at Vasa Lutheran Church, 15235 Norelius Rd., Welch, MN  55089. There will be a visitation at the church from 12-2 pm prior to the service. Interment will be in the Vasa Lutheran Cemetery.

To order memorial trees or send flowers to the family in memory of Ralph A. Clemens, please visit our flower store.