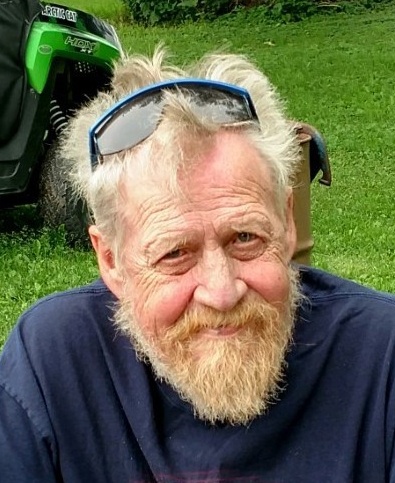 Randal David Luhman was born on June 22, 1951 in Red Wing, the son of Ray and Mildred (Vieths) Luhman. He grew up and attended school in Goodhue. As a young man, Randal joined the United States Marine Corps and served in Vietnam from 1969 -1970. Following his discharge, Randal returned to the area and began farming and raising a family. He also worked at Hearth and Home Technologies in Lake City. Randal was a member of St. John’s Lutheran Church in Goodhue. He was a proud veteran and a member of the American Legion in Bellechester and the VFW in Zumbrota. He enjoyed spending time with his family, playing cards, shop projects, four-wheeling, watching westerns and especially dancing.  He will be remembered by family and friends for his easy-going nature, his good company, and his kind heart.

Randal was preceded in death by his parents, his brothers Darwin, Curtis, Larris, Raymond, and Arlan; and his sisters Suzanne and Mary Lori.

A walk-through visitation will be held on Friday, Dec. 4 th from 10-12:00 pm at Lundberg Funeral Home, 5839 Hwy 19 Blvd, Cannon Falls 55009.  There will be a committal service at the Zumbrota Cemetery with military honors also on Dec. 4, at 2:00 pm. Masks and social distancing will be required at both.

To order memorial trees or send flowers to the family in memory of Randal Luhman, please visit our flower store.