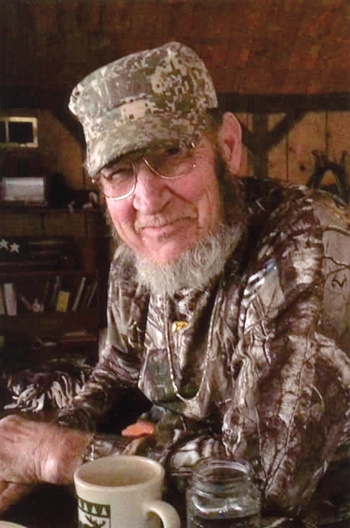 Dick was born on November 9, 1937 in Washington, MN, the son of Hugh and Virginia (Quackenbush) Bailey. When Dick was just 3 years old, his father died while duck hunting on Armistice Day, November 11, 1940. He grew up and schooled in the Spring Valley area. While in Spring Valley, he worked at Costello’s Gas Station and Kapper Construction for many years.

Throughout his life, he worked at various jobs. While living in Cannon Falls, he worked at the Cannonball Restaurant and Truck Stop, where he met his future wife, Kay. They were married on August 22, 1982 in Apple Valley, and they continued to work together until their retirement in 2002. He enjoyed traveling and camping and continued to enjoy his daily trips around the area in his pickup truck.

He was preceded in death by his parents; wife, Kay on September 25, 2006; and sister, Diana LaFavor.

A memorial gathering will be held on Saturday, May 4 from 1-3 p.m. at Lundberg Funeral Home in Cannon Falls.

Interment will be at First Lutheran Cemetery, Waldorf, MN.

To order memorial trees or send flowers to the family in memory of Richard Bailey, please visit our flower store.