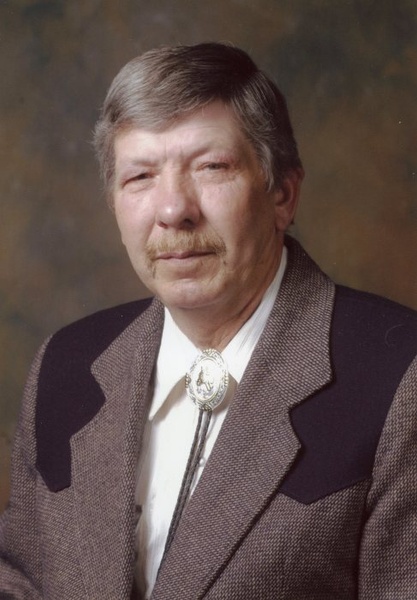 Richard Harley Banitt slipped away from this life, mid-afternoon on Friday, August 9, 2019 at the age of 73 years. His long and courageous battle with cancer is finished!

Rick, as everyone called him, was born in Red Wing, MN on July 22, 1946, to Donald and Adeline (Groth) Banitt, a farm couple living in Bellechester, MN. Rick attended elementary school in Wastedo after the family moved to Belle Creek. He attended Cannon Falls High School from which he graduated in 1966.

Rick loved horses as a child, and for most of his life, owned several of those beloved animals. He rode trail rides, participated in horseback riding in the annual Cannon Falls parade along with his children, showed horses, helped his children and grandchildren when they were showing horses and competing with horses. During 1976, America’s Bicentennial celebration, Rick, along with others, built a covered wagon pulled by horses he drove as he participated in several of the celebrations around the county.

Rick worked for several different companies over the years, including Sheldahl in Northfield and Treasure Island Casino at Prairie Island. He made many friends wherever he worked. He was fond of gardening and did a bit of canning of food; made very good pickles. He also cherished time with his birth family, extended family and his own family, which has grown to include eight grandchildren.

A Celebration of Life Gathering will be held on Friday, August 23 from 5-7 pm at Lundberg Funeral Home in Cannon Falls.

To order memorial trees or send flowers to the family in memory of Richard Banitt, please visit our flower store.