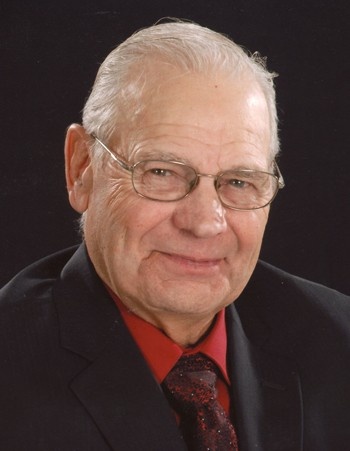 Bob was born on May 13, 1937 in Red Wing, MN, the son of Theodore C. and Christine J. (Fox) Peine. He farmed all of his life in Cannon Falls Township, and had served with the National Guard for 4 years. He had also worked for over 30 years at Minnesota Malting Company.

Bob enjoyed farming and took great pride in his machinery and farming practices. He loved to collect, so he would always have whatever was needed! If you had a question for Bob, he’d have an answer for you! Bob had a gift for remembering details, and could share details for any given event or date. He enjoyed the outdoors, and had hunted in his earlier years. Bob loved watching his family participate in demo derbies and dirt track racing. He will be missed by his family and friends.

He was preceded in death by his parents; son, Matthew; and brother, Laurence.

To order memorial trees or send flowers to the family in memory of Robert Peine, please visit our flower store.