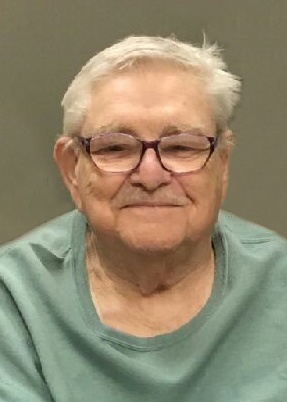 Bob was born on July 26, 1938 in Dodge Center, MN, the oldest son to Estel M. and Evelyn A. (Garnes) Shorter. He graduated from Cannon Falls High School in 1957 and went on to serve with the US Navy from 1958 until his honorable discharge in 1960. He married Joanne Johnson on June 15, 1963, and they had two sons together. They later divorced.

For most of his working career, Bob was an over the road truck driver. He worked for Ruan and Q Carriers and was a member of Local 120 Teamster Union.

He was an avid toy collector and enjoyed going to toy shows throughout the years. He loved spending time with his family, especially his sons, siblings, and nieces and nephews.

He was preceded in death by his parents, Estel and Evelyn Shorter; sister, Marlene Nelson; and brother, Tom Shorter.

A private family graveside service will be held at Riverside Cemetery, Dodge Center.

Memorials may be given in Bob’s memory to donor’s choice.

To order memorial trees or send flowers to the family in memory of Robert Shorter, please visit our flower store.