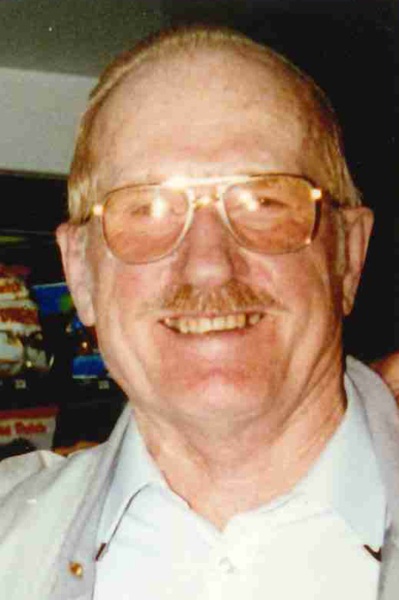 Roger Walker, age 93, of Red Wing and formerly of Cannon Falls, died Friday, August 28, at his home in Red Wing.

Roger James Walker was born in Farmington, Minnesota, where he grew up and went to school. Roger served his country in the U. S. Army from 1948-1949 and was honorably discharged with the rank of Corporal. Following his discharge from the service, Roger worked for a short time at Smead. He spent the majority of his working life as a Punch-press Setup Man for H. D. Hudson Company in Hastings. On August 26, 1950 he was united in marriage to Joyce Swanson in Cannon Falls. She preceded him in death in 2000. On September 19, 2003 Roger married Elvera Wedde in Cannon Falls. Roger lived in Cannon Falls for over 56 years.  He and Elvera moved to Red Wing in 2005. Roger was a member of First English Lutheran Church and loved spending time outdoors. He enjoyed hunting, fishing, and riding motorcycles.

Survivors include his wife Elvera; children Christine, Carol, Ronald, Raymond, Janelle, Judith, Robert, and Randy; stepchildren Cheryl, Christine, and Charles; “adopted” daughter Deb Leisen, as well and many grandchildren and great-grandchildren. Roger is also survived by several siblings, nieces and nephews, He was preceded in death by his wife Joyce and his parents.

Funeral services will be held on Thursday, September 3 at 2:00 pm, at First English Lutheran Church, 511 W. Belle St, Cannon Falls, MN 55009. There will be a visitation from 1-2 pm at the church, prior to the service. Masks will be required, and social distancing will be maintained. Interment with military honors will be in the Cannon Falls Cemetery. Lundberg Funeral Home is assisting the family.

To order memorial trees or send flowers to the family in memory of Roger Walker, please visit our flower store.