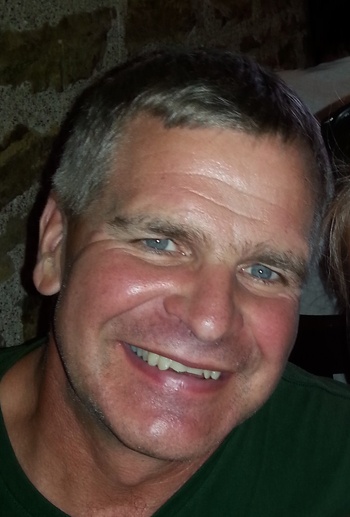 Ronald G. Neperud, age 62 of Cannon Falls, died on Friday, March 20, 2020 at Brookdale Assisted Living in Eagan, MN, with his family by his side.

Ronald George Neperud was born on April 17, 1957 in St. Louis Park, MN, the son of George H. and Lois M. (Youngren) Neperud. He grew up in Litchfield, MN, graduating from Litchfield Senior High School in 1975.  After graduation, he enlisted in the US Army and was stationed in Fort Campbell, Kentucky and honorably discharged in 1978.

He married Gloria J. Larson on September 26, 1981 in Litchfield, and they raised three children together, Brandon, Melissa, and Joshua.

In 1978, Ron started working with Johnson Brothers Construction as a diesel mechanic until 1987, when he attended San Jacinto Junior College in Houston, Texas. He graduated the top of his class in Aircraft Maintenance, receiving his AAS in 1989. He was employed with Northwest Airlines as an aircraft maintenance technician until 2005. He joined Mesaba/Pinnacle Airlines in 2009 and was employed in flight maintenance until retiring in 2013.

He enjoyed the outdoors, hunting, blazing trails in the woods, and spending time with family.

He was preceded in death by his parents, George and Lois Neperud; father-in-law, Duane Larson; and nephew, Chase Larson.

He is survived his wife of 38 years, Gloria; son, Brandon (Kimberly) of Taylors, SC; daughter, Melissa (Beau) and their children, Mya and Logan, all of Cannon Falls; son, Joshua (Annie) and their children, Zoe and Weston, all of Hudson, WI; sisters, Lori (Kerry) Mildon of Stillwater and Janna (Leo) Barnstead of Inver Grove Heights; mother-in-law, Audrey Larson of Litchfield; and nieces and nephews.

Memorials are preferred to the Alzheimer’s Association.

To order memorial trees or send flowers to the family in memory of Ronald Neperud, please visit our flower store.