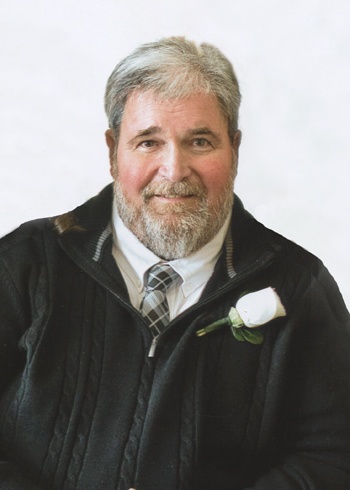 Scott was born on January 19, 1961 in St. Cloud, the son of Theodore and Bonnie (Pallies) Friedrich. He was raised in Glenwood where he graduated from high school in 1979. Following graduation, Scott attended lineman school in Wadena, and eventually began to work for NSP, which later became Xcel Energy, retiring several years ago. On June 24, 2000, he was united in marriage to Dawn Lundell and soon after, they settled in rural Cannon Falls. Scott lived life to the fullest despite the challenges he had to face. Scott was a member of Urland Lutheran Church. He enjoyed anything to do with the outdoors, whether it was hunting, fishing, camping, riding snowmobiles or ice fishing. He also enjoyed spending time with his dog Josie, and especially loved the time he spent with his daughters and grandchildren.

To order memorial trees or send flowers to the family in memory of Scott Friedrich, please visit our flower store.