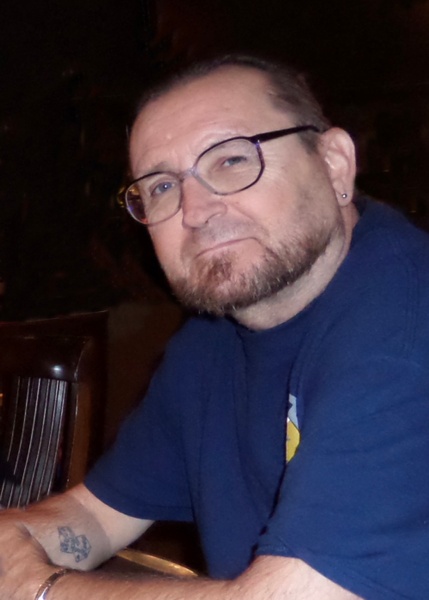 Scott was born in Zumbrota on February 23, 1955 to Merlyn and Ione Swanson. After graduating from high school, Scott joined the US Air Force and was stationed at McClellan Air Force Base, CA, where he met and married Kathleen Dunlea in 1977. They had two daughters, Mavis Lea Swanson and Rachel Marie Swanson.

After completing his four year tour in the Air Force, Scott and his family bought a home in Cannon Falls. In recent years, Scott was living in a veteran’s apartment complex in Minneapolis and returned to Cannon Falls in 2017.

He was preceded in death by his parents, Merlyn and Ione; and sister, Barbara Nelson on December 1, 2018.

We will always remember Scott’s wit, humor and intelligence. His heart, mind and soul were always so full of life and passion.

His wishes were to donate his body to the Anatomy Bequest Program at the University of Minnesota. On November 11, 2019, a service of gratitude is being held for donor families.

The Swanson family will have a private burial service.

Please join the family for a Celebration of Life at the Cannon Falls VFW on Saturday, November 9 from 3:30 - 5:00 p.m.

To order memorial trees or send flowers to the family in memory of Scott Swanson, please visit our flower store.