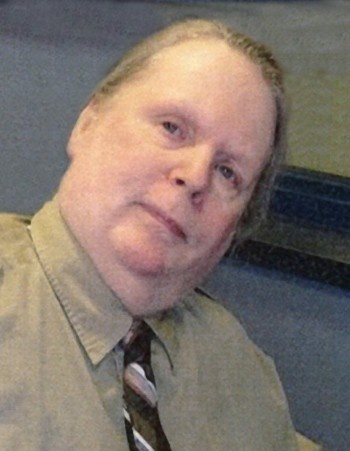 Steve was born on September 8, 1948 in Red Wing, MN, the son of Claire and Elizabeth “Lib” (Rosing) Shellenbarger.  He attended Cannon Falls High School, graduating in 1966. He served with the US Army during Vietnam, much of it in Okinawa. He was a life member of the VFW Nelson Scofield Post #4452. He loved listening to music, especially The Doors.

He was preceded in death by his parents; sister, Mary Koester; and nephew, John Koester.

Interment with military honors will follow at the Cannon Falls Cemetery.

To order memorial trees or send flowers to the family in memory of Steven Shellenbarger, please visit our flower store.