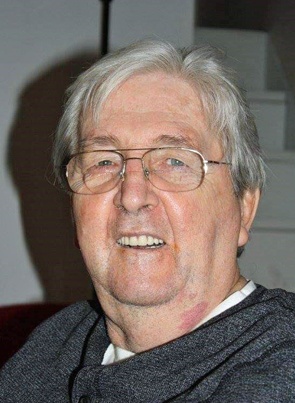 Walter Edward Petersen, age 73, of Cannon Falls, died Thursday, May 30, at his home.

Wally was born on October 21, 1945 in Northfield, the son of Maurice and Evelyn (Holt) Petersen. He grew up in rural Northfield, near Hazelwood, and graduated from Northfield High School in 1963. Wally served his country in the U. S. Army in Vietnam from 19 65-1967 and in the Army Reserves after his honorable discharge from active service. On June 27, 1970 he was united in marriage to Bonnie Gamroth. He worked as a Spectrograph Operator, testing metal, for Hitchcock Industries, an aluminum and magnesium foundry. Wally also worked as a security officer for Treasure Island Resort and Casino. He loved horses, especially Arabian Horses.

To order memorial trees or send flowers to the family in memory of Walter Petersen, please visit our flower store.