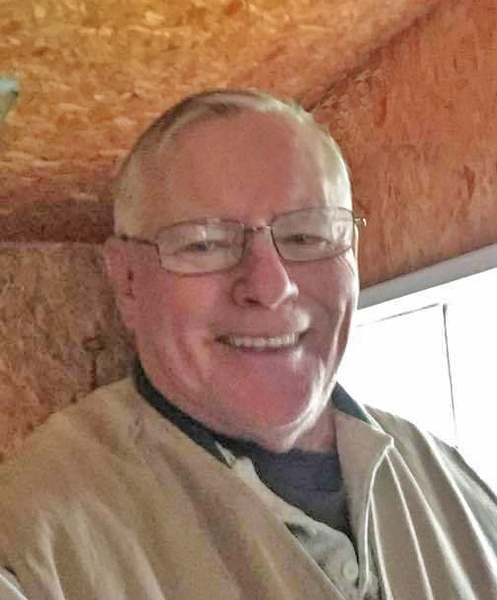 Wayne was born on April 13, 1943 to Agnes and Joseph Harrington at St. Mary’s Hospital in Waverly, IA. He finished his education at Sacred Heart School in Oelwein, IA, and at Humboldt Institute in Minneapolis, MN, choosing transportation as his field of study.

In 1964 He married Mary Jane Geistkemper in Oelwein. They have five children – Patrick, Brian, Douglas, Robyn, and Curt, as well as 10 grandchildren including William and Benjamin. Wayne worked as a rate clerk for Kroblin Refrigerated Truck Line out of Sumner and Waterloo, IA. He then accepted a job in Minnesota for Overland Express, as a rate clerk and dispatcher, and moved to Shoreview, MN.  After divorcing, Wayne was employed at the Foldcraft Company in in Kenyon for 27 years as a Supervisor and Manager. Wayne married Beverley Heath of Rochester, MN in 1979. They have one son Daniel (Josh), and four step-granddaughters – Brittni, Jade, KC, and Tommi. Wayne is survived by his wife, seven siblings – William (Carol), Leonard (Janet), JoAnn (Richard) Carey, Sharon Puls-Curttright, Terry (Cindy), Edward (Kay), and Phillip (Janice); as well as many nieces and nephews

A reflection of his farming background, Wayne always had an interest in livestock, agriculture, and old farm equipment. He enjoyed travelling, music, and camping. He was always ready to help people in need or lend an ear for a good joke.

Memorials to the family are preferred in lieu of flowers.

To order memorial trees or send flowers to the family in memory of Wayne Harrington, please visit our flower store.