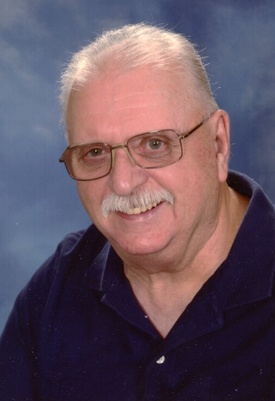 William Francis Coakley was born on April 18, 1948 in St. Paul, the son of William and Frances (Lynch) Coakley. He grew up there, graduating from Harding High School in 1966. Bill joined the US Army and served from 1966-1969. Following his discharge, he returned to Minnesota. He worked as a Gardener for Ft. Snelling National Cemetery for many years, retiring from there in 1998. On July 10, 1987, Bill was united in marriage to Karen Landin, in South Dakota. They made their home in Cannon Falls. Bill served as the Director of Public Works in Cannon Falls from 1998-1999. In his retirement, he drove a school bus for the Cannon Falls schools from 2007-2012. Bill was a member of First English Lutheran Church, the American Legion, and the American Federation of Government Employees.

Survivors include his wife Karen; children William (Kaiti) Coakley and Sara and her fiancée Joe Lennartson; grandchildren Evelyn Jean and Avery Louise Coakley; Brother Tom (June) Coakley; brother-in-law Fred (Lois) Landin; and other relatives and friends. Bill is preceded in death by his parents, and his brother Tim Coakley.

A family memorial service will be held at First English Lutheran Church. Masks and social distancing will be required.

To order memorial trees or send flowers to the family in memory of William Coakley, please visit our flower store.